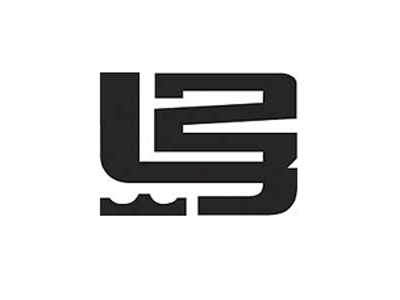 DraftExpress
@DraftExpress
The measurements from the 2014 LeBron James Skills Academy were released this week.

We've analyzed the measurements of many of the players at the LeBron James Skills Academy when they were measured at the Kevin Durant Skills Academy and the Point Guard and Big Man Skill Academies.

Notable Players
-Class of 2017 phenom DeAndre Ayton measured 7'0 tall in shoes with a 7'4.5 wingspan. The young center needs to continue adding muscle to his 220-pound frame, but he's tremendously gifted for a young big man and already has excellent measurables. Ayton, right now, roughly the same size and length of Greg Oden who measured 7'0 in shoes with a 7'4.25 wingspan at the NBA Combine in 2007, though Oden had bulked up to 257 pounds by that point.

-Highly touted 2015 big man Doral Moore measured 7'0 with a 7'0.5 wingspan and a solid 240 pound frame. He is one of the more promising interior players in his class and has gained roughly 15 pounds over the last year.
Read Next...