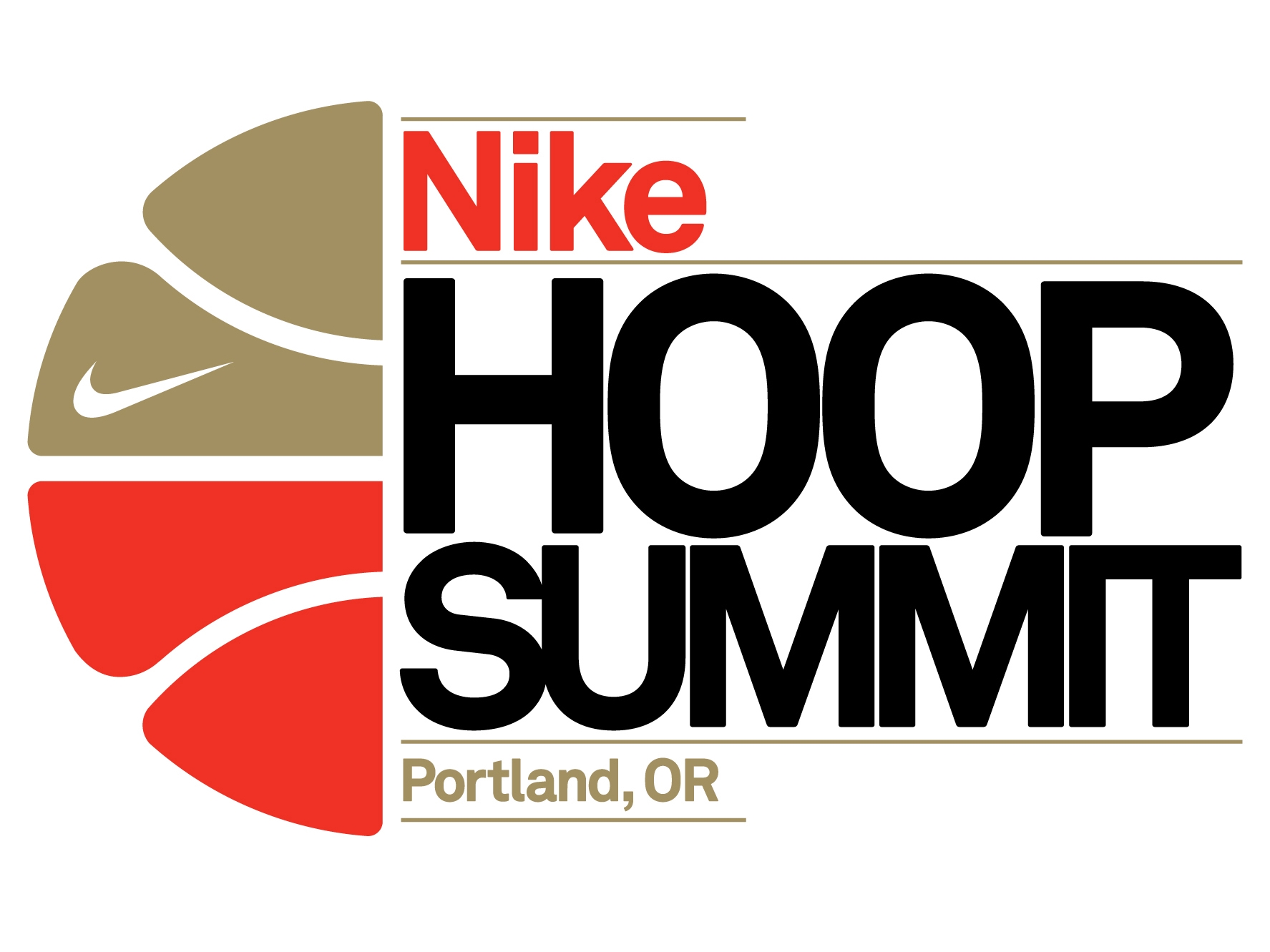 Matt Kamalsky
@MKamalsky
The official measurements for the Nike Hoop Summit USA Basketball Team were released today. We take a look at the full results and break down the highlights.
Trevon Duval-Trevon Duval measured 6'2.5 with a tremendous 6'9.5 wingspan and 195-pound frame he's steadily added weight to over the last few years. His measurements compare favorably to those of a number of NBA point guards, such as Derrick Rose who measured 6'2.5 in shoes with a 6'8 wingspan and a 196-pound frame coming out of Memphis in 2008, or Jarrett Jack who measured 6'3 ½ in shoes, 198 pounds and 6'7 ½ wingspan.
Mohamed Bamba-Mohamed Bamba once again measured 7-foot even in shoes with a 7'9 wingspan as his tremendous size and length stand out on paper among this group of highly regarded prospects. His 216-pound frame is a 5 pound improvement from last summer as the skinny power forward still has a lot of room to fill out. Bamba's wingspan would currently be the longest of any player in the NBA, over the likes of Alexis Ajinca (7'8 3/4), Rudy Gobert (7'8 ½) and Boban Marjanovic. (7'8).
Wendell Carter-Wendell Carter has shed some weight since last summer when he tipped the scales at 263 pounds. Down to 257, Carter has a massive frame at 6'10 with a 7'3 wingspan that seems to add mass easily and should allow him to play center in the NBA without any issue. Only a handful of players in our database measured similarly at the same age, including the likes of Steven Adams and Andrew Bogut, who were taller but had otherwise similar dimensions in terms of reach, strength and length.
Michael Porter-Fresh off his new commitment to Missouri, Michael Porter measured 6'10 in shoes with a 7'0 wingspan and a 214-pound frame. Those numbers are almost identical to the ones he posted at this time a year ago. Porter, like virtually every other player on this list, did most of his growing as an underclassmen. Nevertheless, only a handful of small forwards in our database possess the same combination of height and reach (9'0), a list that includes Brandon Ingram, Paul George, Kevin Durant, James Jones and Mindaugas Kuzminskas We have a half dozen measurements over the last few years for almost every player on this year's USA Junior Selection National Team and pretty much all of them posted numbers right on par with their measurements from last year with few growing or even packing on weight since mid-2016.
Jaren Jackson-Jaren Jackson posted the second longest wingspan of the team at 7'4, giving him ideal length to play either big man spot in the NBA eventually. His 225 pound frame has plenty of room to add bulk, and his 9'1 standing reach is also impressive. Interestingly enough, he has almost identical measurements to Adreian Payne at the same age. Other physical comps in our database include Taj Gibson, David West and Clint Capela.
Troy Brown-Not that many wing players in our NBA database share the same dimensions as those of Oregon commit Troy Brown (6'6 in shoes, 210 pounds, 8'9 standing reach, 6'11 wingspan). Some of the closer ones include the likes of Trevor Ariza, Otto Porter, Andre Iguodala and Dorian Finney-Smith. Brown has intriguing versatility with his ability to handle the ball, create for others, while also possessing the length to guard small forwards or even power forwards, which will make him a unique mismatch at the college level.
Read Next...