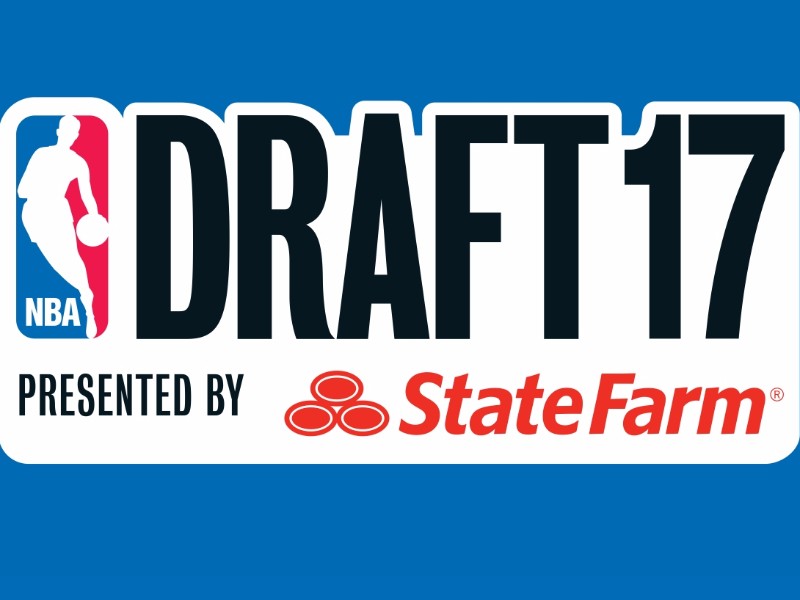 Jonathan Givony
@DraftExpress
June 20 Update The NBA released the official list of 20 players invited to the NBA Draft on Thursday. Harry Giles declined his invite sources told DraftExpress. The 20 player list is exactly the same as the top-20 portion of our latest DX mock draft.

Three more invitations to the NBA Draft went out today, sources told DraftExpress. Frank Ntilikina, Jarrett Allen and John Collins all received Green Room invites. A few more players will be contacted by the NBA League Office on Monday with additional invitations to Brooklyn for June 22nd.
Ten players, including projected top-two picks Markelle Fultz and Lonzo Ball, have been invited to attend the 2017 NBA draft at the Barclays Center in New York on June 22nd, league sources told DraftExpress.

The invited players, in alphabetical order:

The group of green room prospects is expected to reach up to 20 when ten more invites go out in the next few days, a challenging process for the NBA League office to undertake reflecting the uncertainty revolving around the draft. The likes of Frank Ntilikina, Donovan Mitchell, Luke Kennard, John Collins, Justin Jackson are expected to make up that group.

The process of deciding who to invite to the NBA Draft involves a significant amount of communication with GMs of teams picking throughout the first round, to ensure that players who are in the NBA Draft Green Room aren't sitting for very long under the bright lights of a national TV audience, as the second round approaches. Last year, Deyonta Davis (#31), Dejounte Murray (#29) and Skal Labissiere (#28) all waited quite a long time to hear their names called, a situation the NBA will certainly try to avoid.

Sources say the league office and many team front offices are struggling to get an accurate read on which players will make up the group drafted outside of the top 12-14 picks, making it especially difficult to nail down the final 6-8 players who will be invited.

It's unclear at the moment how many NBA teams will even decide to use a first round pick on a big man considering the direction the NBA game is heading, with positionless basketball being en vogue and the premium on size no longer being as pronounced as in the past. That should create compelling television on Draft night, but also quite a bit of confusion and drama among NBA teams, agents, players and their families.

The latest DraftExpress Mock Draft can be found here.
Read Next...