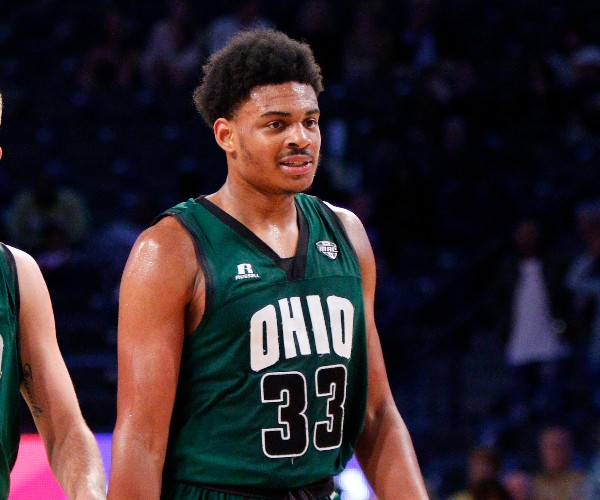 There have been some question marks surrounding Campbell's weight and conditioning, but he has made it a point of emphasis to improve his body and be able to spend more time on the floor. His lack of elite athleticism and average frame could hold him back at the pro level, but he has remained been highly productive as a scorer and rebounder at the MAC level, and has had some good games against ACC opponents in Florida State and Georgia Tech. Campbell is working to solidify himself as part of the NBA Draft conversation, something he can continue to do by making an NCAA Tournament appearance as well as at the Portsmouth Invitational Tournament, which he appears a natural fit for. Campbell's defense will likely be the main thing NBA scouts will be scrutinizing moving forward, as he appears somewhat lethargic on this end of the floor at times, but it is difficult to find many big men who can score the ball the way he can, which will earn him a fair share of pro looks.
Read full article