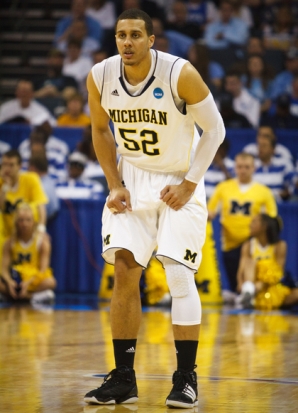 This 2012 season is going to be an interesting one for Morgan and the Wolverines on the whole. Considering how much time Darius Morris spent handling the ball and how many looks he created for his teammates, Morgan will be asked to be more than just a catch-and-finish option for Jim Beilein's squad. How he responds the new demands on his skill set could be a precursor to what we can expect from his a few years down the road as his true NBA potential begins to reveal itself.
Read full article