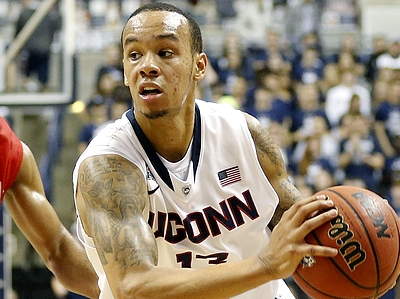 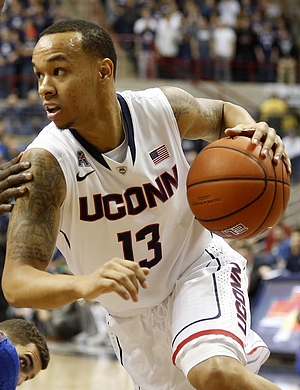 One of the most recognizable faces at the college level this season, partially due to how long he's been around for, Napier will look to show NBA decision makers that he can play a role at the next level with another NCAA Tournament run this March.

Playing on college basketball's biggest platforms has given us ample opportunity to evaluate Napier's very distinct strengths and weaknesses as a prospect, which we've done in the following video scouting report courtesy of Mike Schmitz.