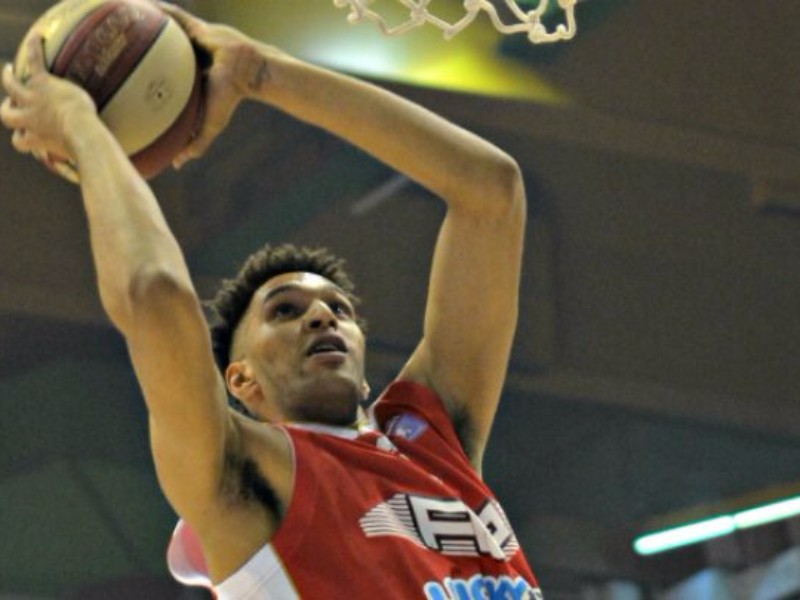 Bolden is without a doubt a very unique talent who is coming off an outstanding season in the Adriatic League, a place where it's not easy at all to survive as a 21-year old foreigner. His intangibles are somewhat of a concern with the background intel coming out of both UCLA and Serbia not being the most positive, but he's someone that will likely be considered an interesting bet for a team to roll the dice on in the second round to see how he can continue to develop in the D-League, possibly on a two-way contract. It's difficult to find players with his size and length who can make shots from beyond the arc, handle the ball and also demonstrate potential defensively on the perimeter. Bolden has some flaws, but he also has a rare package of skills that make a player a team will want to invest in, especially the deeper into the draft we get on June 22nd.
Read Next...