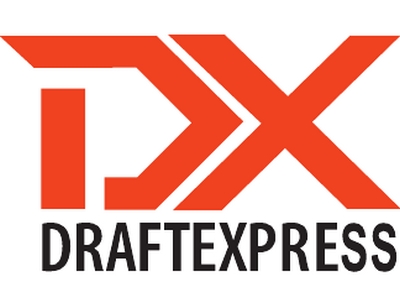 In the following sortable charts you'll find a complete listing of every prospect in this draft and the agent that will represent them, as well as an early-entry tool with draft projections, agent-status and more.

Both charts can be sorted in a number of ways, including alphabetically, by height, position, school/team, class/draft status, nationality, position, DX top-100 ranking, draft projection and more.