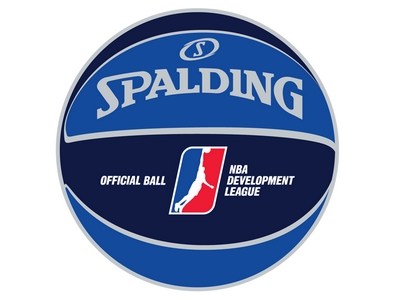 Richard Walker
@DraftExpress
Checking In With the Boom Tho

Former DraftExpress blogger Rod Benson sits down with Jonathan Givony to discuss his basketball and writing career, his performance in the D-League showcase, the frustrations involved with being a fringe NBA player, and other topics.

Utah Flash coach Mark Madsen sits down to discuss the transition he made from high paid NBA player to D-League assistant, the process of instilling the toughness and hustle he was known for in his own pupils, his thoughts on Dontell Jefferson, Anthony Tolliver and other players he's seen and worked with, and more.

Basketball from the Fringe: An Interview with Mickell Gladness

The NCAA's all-time leading shotblocker, Mickell Gladness, sits down to discuss a variety of issues, including what it's like to be a backup in the D-League, his team's extensive cooperation with the Houston Rockets, what it's like to realize that he's not an immediate NBA prospect, and much more.