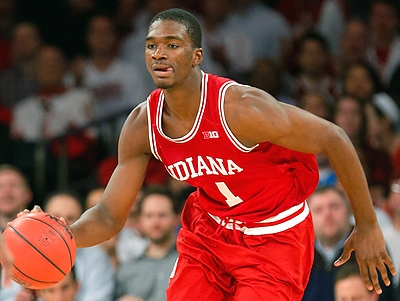 Vonleh has made over half of his 3-pointers on the season, but takes less than one attempt per game, which indicates he still has plenty of work to do in this area. Additionally, he lacks elite explosiveness as a shot-blocker and finisher around the basket, and ranks as one of the poorest passers in this draft class, posting the worst assist to turnover ratio and assist per possession rate, to go along with the third worst PPR, which could be an issue as he transitions from the center spot collegiately to the power forward position in the NBA. 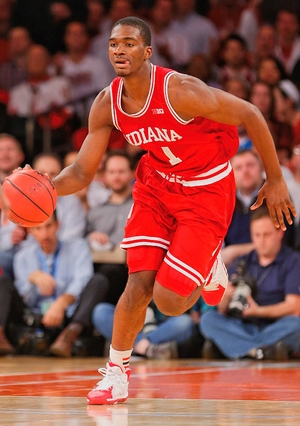 Vonleh undoubtedly has the tools to play a significant role in the NBA for many years to come, but it will likely take a few years before we can accurately gauge whether he has the skill-level, assertiveness and offensive upside needed to develop into a featured option.

Considering that he's one of the youngest players in this freshman class, and the fact that his Indiana team is struggling at just 4-6 in the Big Ten and could be on the outside looking in on Selection Sunday, it wouldn't be a surprise to see his coaching staff make a major push to try and keep him to stay in school for another season.

Nevertheless, Vonleh's size, length and rebounding prowess, combined with the fact that he won't turn 19 until late August will almost certainly mean that teams drafting in the lottery will be happy to pick him and wait to see how he develops in an NBA uniform.

Matchups against the likes of Syracuse, Michigan State, Michigan, Wisconsin, Connecticut and others have given us ample opportunity to evaluate Vonleh's strengths and weaknesses as a prospect, which we've done in the following video scouting report, courtesy of Mike Schmitz.