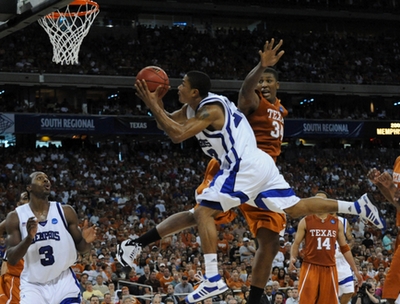 Scott Nadler
@DraftExpress
In a new series of features called "Rookie Retrospectives," well examine the success and struggles of members of this years rookie class as well as take a look back at some of the players from previous draft classes that we may have neglected in past seasons. To break down these potential stars, well be reviewing, analyzing, and systematically updating the profiles we had written for them before their arrival in the League in an effort to show where they have made strides and where they have failed to live up to expectations. With a reasonable sample of games at our disposal, well also discuss what these player have meant to their team thus far and how they will progress moving forward.