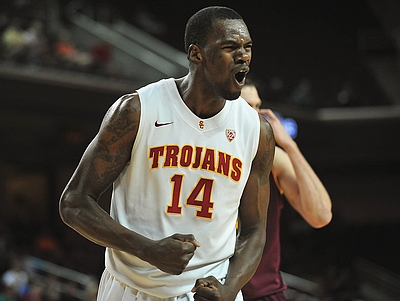 Making strides as a shot blocker and rebounder, two aspects of the game he struggled with a year ago, the name of the game for Dedmon moving forward is polish. If he can be a more disciplined individual defender and develop a more efficient offensive repertoire, he could certainly give scouts something to think about in addition to his physical tools and solid motor should he return to school. Possessing many of the tools teams value in a third center, it's not difficult to see Dedmon ending up on a NBA team's roster, even if he may not have progressed as quickly as some may have hoped considering he turns 24 later this year.
Read Next...