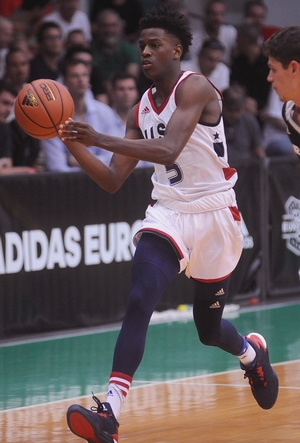 Outlook Oliver proved to be one of the best shooters at Eurocamp, regardless of age and that readymade skill should translate to the college level as he's headed to Clemson for the 2017-18 season. The South Carolina native has some polishing to do on both ends of the floor to become more than a shooter, but he shows potential in several areas and is certainly worth keeping an eye on as he continues to develop.
Read full article