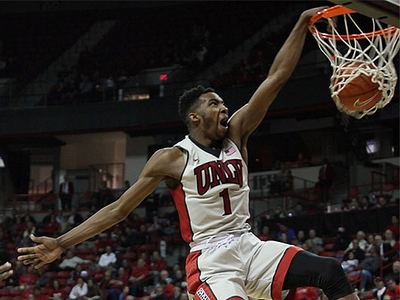 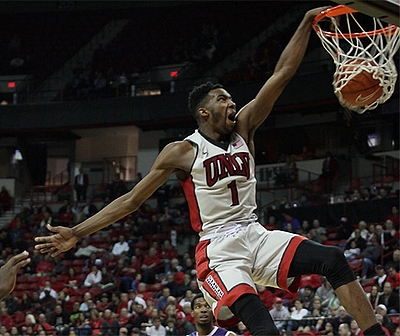 Either way, Jones is a player NBA scouts will be keeping close tabs on down the road, as at only 19 years old he has huge upside, and still has an incredible amount of room to grow as a basketball player. If he can find a good development situation where he can, at the very least, become a capable spot-up shooter, and a more attentive and fundamentally sound defender, there is no question that he could find a role in today's NBA.
Read full article