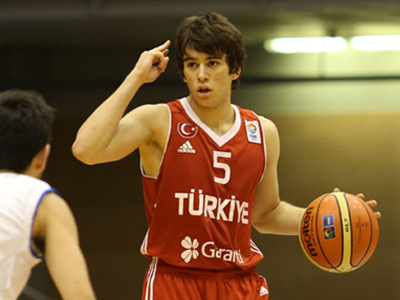 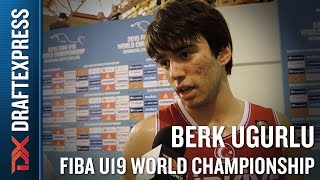 Outlook: Has been the starting point guard for the Turkish junior national teams since he was 16 years old. Had a very strong U18 European Championship last summer, leading his team to the championship, but had a difficult 2014-2015 season, struggling to get any playing time for Euroleague Final Four participants Fenerbahce. Missed a game with an injury at the U19s, but was generally up and down with his play. Didn't make a single 3-pointer which is a real concern. Will need to find a situation next year where he can get serious playing time at the pro level.
Read full article