Jonathan Givony
@DraftExpress
The biggest hands belonged to LSU's Justin Hamilton, who was one of the best big men seen in New Jersey. Hamilton showed strong mobility running the floor and moving his feet in the drills, as well as the ability to step outside and make a jump shot with solid range. He competed hard, crashing the glass aggressively and finished with soft touch around the rim on the pick and roll. All things considered, he may have helped himself as much as any player here.
Read full article 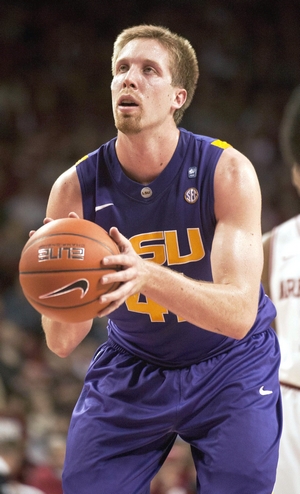 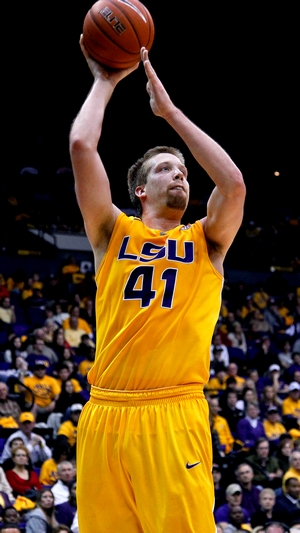 Hamilton doesn't look like someone who could help a NBA team right away, but if he can continue to expand on his shooting prowess and polish his post game while improving his body and displaying more toughness around the basket, he may have an opportunity to catch on with a team down the road. If not, he'll likely enjoy a productive career in Europe.
Read full article