Another campaign with the Montenegrin senior national team likely awaits him this summer, and possibly a more important role with his hometown team in the Adriatic League next season, so it will be interesting to see if he's able to recapture the promise he showed as a 17-year old playing up three years in the FIBA Europe U20 Championship in 2011.
Read full article 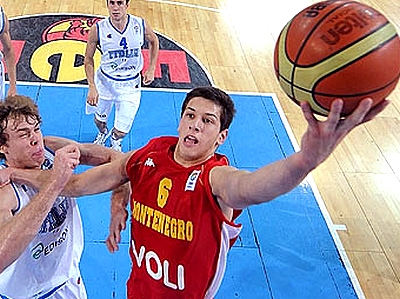 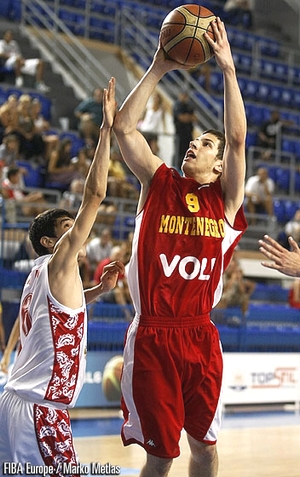 While the early results have been mostly very impressive thus far, it will likely take a couple of years to fully evaluate the extent of Ivanovic's upside and determine how good he might become down the road. He likely hasn't reached his full potential both physically and athletically, and surely has room to improve his skill-level as his role on the floor evolves from backup to starter. Nevertheless, Ivanovic will be a very interesting player for scouts to follow as his career progresses, as he's obviously extremely talented. Right now, he's not even NBA draft-eligible, and can't be until 2013 at the earliest.
Read full article