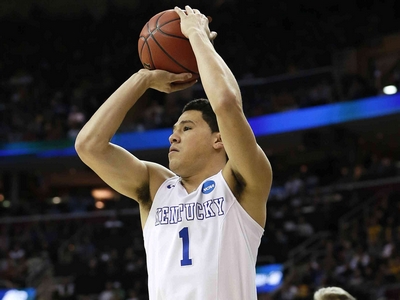 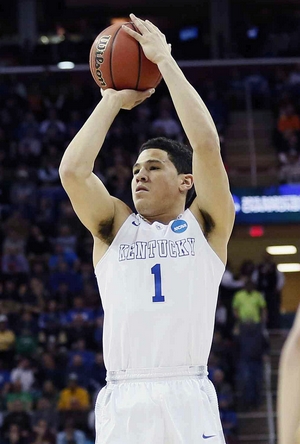 While Booker may not possess superstar potential, he also comes with very little risk, as it will be very very surprising if he doesn't end up developing into at least a solid NBA player. At age 18, as the youngest player who will hear his name called on draft night, and someone who is younger than many of the players who participated in this year's McDonald's All-American game, there is plenty of room for him to continue to improve despite not possessing incredible physical tools or upside.
Read Next...