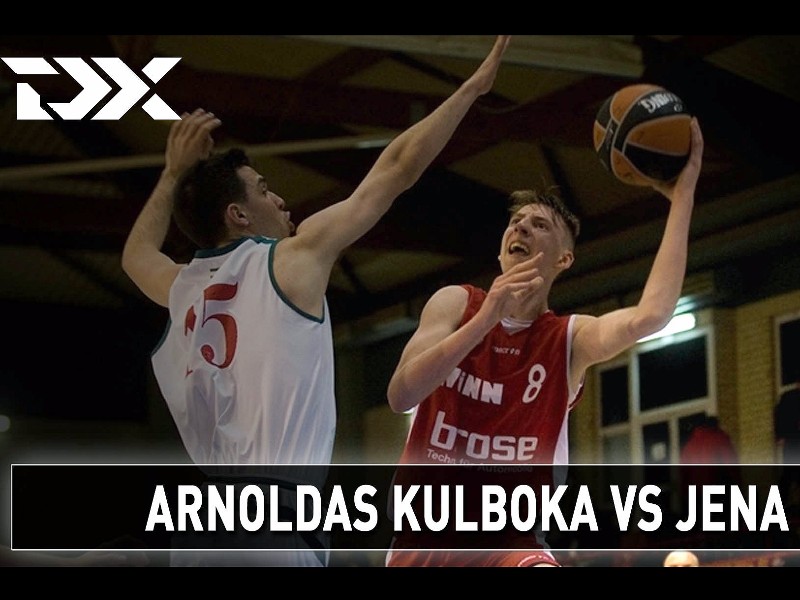 Bogdan Karaicic
@bhoops2016
Bogdan Karaicic takes a closer look at Arnoldas Kulboka's 13 point in 22 minute performance against Jena in the German BBL. This was Kulboka's very first game in the first division this season, after spending all season with Bamberg's second team, Baunach, in the second division.

Bamberg, ranked second in the league, won at Jena decisively, with Kulboka contributing 13 points (5-10 FG), 5 rebounds and 2 assists in 22 minutes of action. Kulboka has entered his name in the 2017 NBA Draft and is expected to participate in the adidas EuroCamp in Treviso next month, after which he'll have to decide whether or not to withdraw.

Bogdan Karaicic is a video analyst for DraftExpress. Follow him on twitter and check out his website BHoops.com for more video breakdowns. He will be breaking down the NBA draft in digital format all year long for us, so check out his archive frequently.
Read Next...