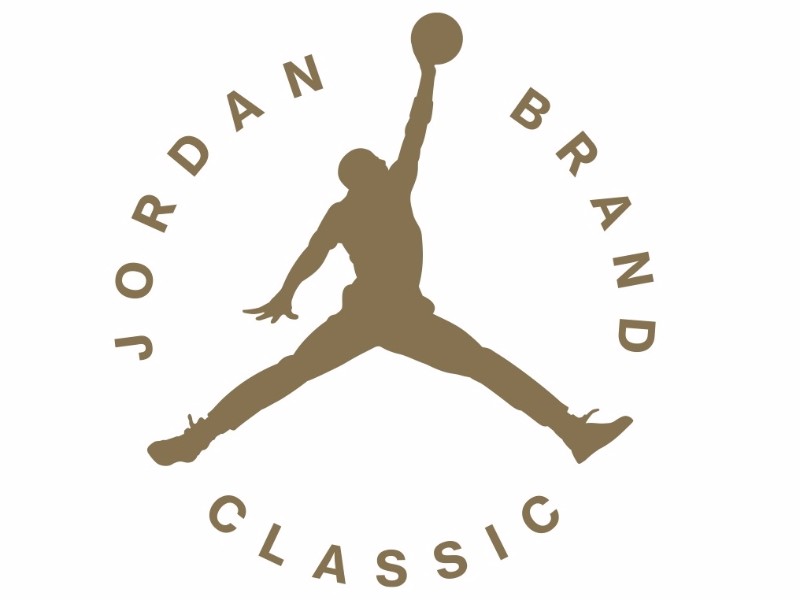 Mike Schmitz
@Mike_Schmitz
Updated scouting reports on three of the players seen at the Jordan Brand Classic National and Regional games held in Brooklyn this past weekend, including Mitchell Robinson, Brian Bowen and Clifton Moore.
Mitchell Robinson, Chalmete HS, C, Class of 2017, Committed to Western Kentucky, 19.0Strengths-Great combination of height, length, reach and athleticism for a center prospect. Measured 7'0 in shoes, with a 7'3 ½ wingspan and a 9'2 standing reach.
-Not bulky or strong right now, but has wide shoulders that look like they can add weight over time. Lower body isn't bad either
-Moves extremely well. Fluid. Terrific rim-runner. Quick off his feet. Pogo stick type leaper. Gets up for lob finishes with ease. Great potential as a finisher off two feet. Covers ground exceptionally well
-Very good hands
-Has a budding skill-level that can be harnessed into something productive over time. Shooting stroke looks decent. Ball comes out of hand cleanly with nice rotation. Throws in mid-range and turnaround jumpers. Shows flashes of finishing with both hands.
-Has a bit of a handle and some footwork. Doesn't really know what he's doing but has some skill
-Averaged 20 rebounds per-40 minutes in the EYBL, best in the competition's history. 8 offensive rebounds per-40 also #1 in EYBL history.
-Quick off his feet as a shot blocker. Led the EYBL in both blocks per-game and per-40. Second best shot-blocker in EYBL history after Nerlens Noel.
-Length and ability to cover ground gives him tremendous potential as a pick and roll defender
-Average feel isn't that much of a detriment considering his expected role. Doesn't overthink things. Just goes out and makes plays
Weaknesses-Has high hips and a bit of an awkward frame. Has a ways to go to maximize his frame
-Skill-level is a work in progress in five on five settings. Shows flashes in practice but is a ways away from translating that to game competition.
-Doesn't really know how to play. Awareness, fundamentals, IQ all have a long ways to go.
-Gets lost off the ball defensively. Gives up deep post position without resistance. Gets overpowered by stronger players on a regular basis.
-Foul prone. Will likely have some trouble staying on the court early on until he learns how to play without fouling
-Gets rebounds off his tools, doesn't really box out.
-Doesn't always appear to have the most serious approach. Laid-back demeanor
-A year old for his class
Outlook Robinson made a much stronger impression on us over the course of the week in New York, including practices, scrimmages and the game, than he did last summer at the USA Basketball Training Camp. He was fabulous in the game, running the floor exceptionally well and catching alleyoop after alleyoop in highlight reel fashion, and also showed serious sparks of potential in the highly competitive practice session. Robinson has elite physical tools and ticks quite a few boxes as a modern day NBA center, even if he's obviously a late bloomer with plenty of things he'll need to keep improving.
Brian Bowen, Saginaw, SF, Class of 2017, Uncommitted, 18.5 Strengths
-Nice size for a wing prospect at 6'7, 195 pounds. Fairly fluid. Can play above the rim off two feet in space. Has the size to play some small-ball four at the college level, especially if he can continue to add bulk.
-Strong scoring instincts off quick actions - 24.1 points per 40 minutes. Doesn't need to be a ball dominator in order to have an impact.
-Improving shooter who shot it really well all week in New York. Has some versatility as a shot maker. On balance, ball comes out smoothly. Good via spot ups, can shoot off screens, can make a pull up three if the defense goes under or a 1-2 dribble pull up if he's run off the line.
-Aggressive straight line driver. Fairly long strides to the rim in space
-Active off the ball. Will sneak in on the offensive glass. Good instincts as a cutter.
-Not a prolific passer, but knows how to play.
-Has instincts defensively. Rotates off the ball. Has decent feet.
Weaknesses-Average frame. A bit hunched up top. Body is a bit awkward. Struggles to play through physicality on both ends of the floor.
-Not all that explosive. Not going to play above the rim in traffic.
-Somewhat limited as a shot creator in isolations and pick and roll. High handle. Not going to change speeds or directions emphatically. Good pull up shooter in space but doesn't create much separation. Would benefit from adding more finesse finishes.
-Decision making can improve. Has a feel but plays with a score-first mentality. Will drive into traffic without much of a plan.
-Streaky shooter in the past - 22.6% from three on 84 attempts.
-Good not great length relative to his height - 6' 9 wingspan.
-Not quite a defensive stopper type. Can improve his ability to sit down and slide. Not overly physical.
OutlookThe unsigned senior wing had a tremendous week in Brooklyn, making shots in a variety of ways, scoring off of quick actions and competing on both ends of the floor. Bowen projects as an instant impact scorer at the NCAA level, depending where he ends up. He'll have to continue to improve his ball skills, frame, and overall shot creation versus higher level defenders, but Bowen proved he'll eventually have a shot at the NBA as a scoring wing after gaining more experience and developing physically at the college level.

Clifton Moore, PF/C, Class of 2017, Indiana Strengths
-Intriguing physical profile at 6' 10 with a frame that should fill out really nicely in time (although on the thin side right now). Long arms.
-Fluid in the open floor. Bouncy in space.
-Projectable shooting stroke out to three. Ball comes out of his hand really nicely. Great rotation. Has the agility and footwork to shoot off the bounce a little bit as well.
-Can straight line drive in space.
-Has upside defensively given his length and agilityWeaknesses-Nice frame but on the thin side right now
-Doesn't have the most natural feel for the game
-Not overly physical on the defensive end
-Prefers to float on the perimeter a little bit offensively
-Shooting potential not fully realized at this stage
OutlookThe Indiana signee stood out as the most interesting long-term prospect in the Jordan Brand Classic Regional Game. At 6'10, he has the size and length to play some five down the road once he fills out, and the agility to play the four. It's hard to find bigs with Moore's tools and shooting potential, which is likely the key to unlocking his long-term upside. Given the nature of the game we weren't able to get an extended look at Moore's defensive intensity and decision making, but we were able to identify him as an NBA prospect worth tracking. Moore elected to remain committed to Indiana despite the coaching change, and is a major building block for Archie Miller and his staff moving forward.
Read Next...