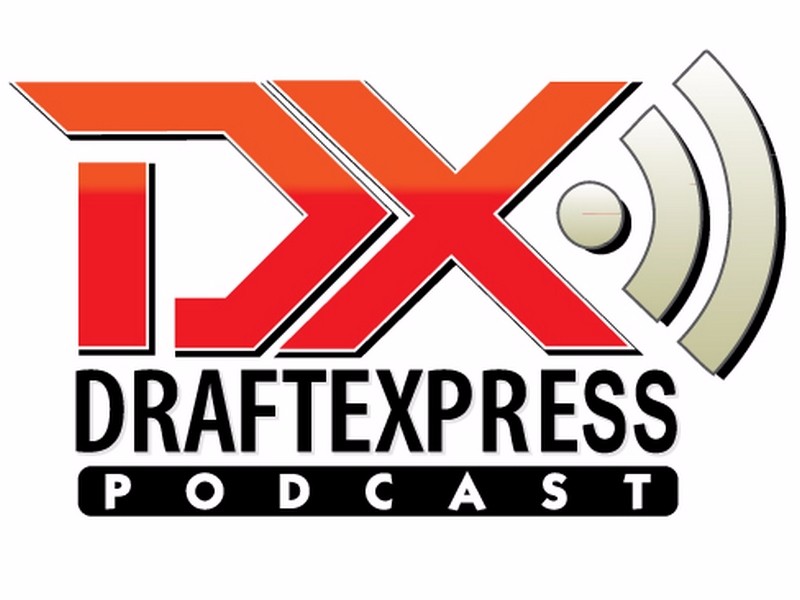 Listen HereTopics Discussed-Why the 2017 NBA Draft is potentially so exciting. What can fans look forward to?
-The Philadelphia 76ers - Boston Celtics trade. Who won?
-What are NBA teams learning from private workouts and are they influenced by them?
-What will the Los Angeles Lakers do with the #2 pick?
-Potential scenarios in play in the middle part of the lottery
-What will the New York Knicks do at #8?
-Who will be this year's Draymond Green?
-Previewing the 2018 NBA Draft, with a specific focus on Luka Doncic
-Where will LiAngelo Ball get drafted?
Read Next...