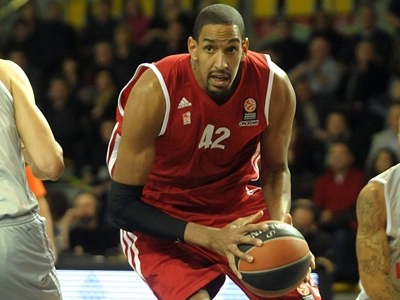 Mike Schmitz
@Mike_Schmitz
Alexis Ajinca has established himself as a force in European basketball since his last stint in the NBA. His strong play in the Euroleague this season and in the European Championships with France last summer convinced the New Orleans Pelicans to buy out his contract in Strasbourg.

How has he the 7-footer evolved since the 2010-2011 season and what can he be expected to bring to the table for the New Orleans Hornets?

Mike Schmitz takes a detailed look at his strengths and weaknesses in the following scouting video: