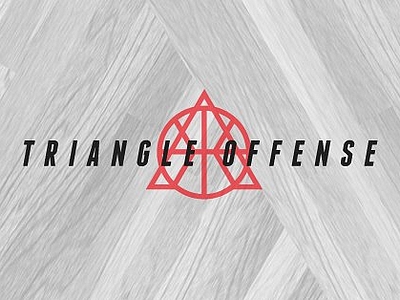 DraftExpress
@DraftExpress
Triangle Offense has compiled a list of the "NBA Summer League's Top Plays" from the first few days of action in Orlando.

It includes a few of the most well known players from this year's draft and last: a monster block from Aaron Gordon, pretty floaters from Elfrid Payton, Marcus Smart, Mason Plumlee and Kentavious Caldwell-Pope, impressive shots from Jordan Adams and Kelly Olynyk, and more.

Most of the best young players in the NBA and various European professional leagues are competing in this week's Orlando Summer League, and those who aren't will be heavily followed at the Las Vegas Summer League, which kicks off this weekend.

Visit the Triangle Offense for more.
Read Next...