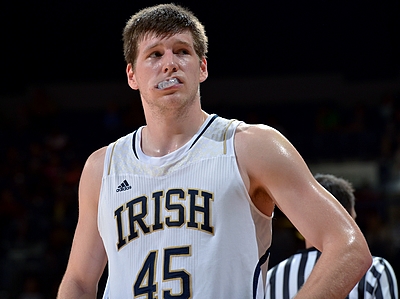 Walker Beeken
@DraftExpress
Jack Cooley is the #1 rebounder in college basketball this season and ranks overall as one of the best rebounders in Big East history. Is that enough to secure him a roster spot in the NBA? 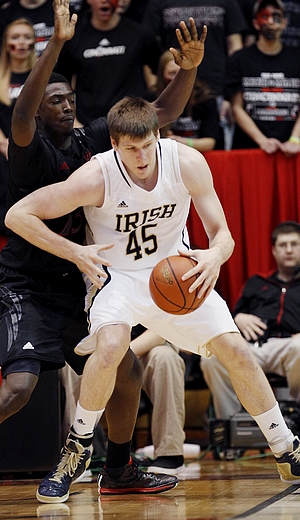 While 6-9 centers with limited athleticism aren't highly coveted by NBA teams, he is a tough, physical presence around the basket who plays with a great motor and has proven to be one of the best rebounders in Big East history, which should be enough to earn him plenty of looks through the pre-draft process and beyond.
Read Next...