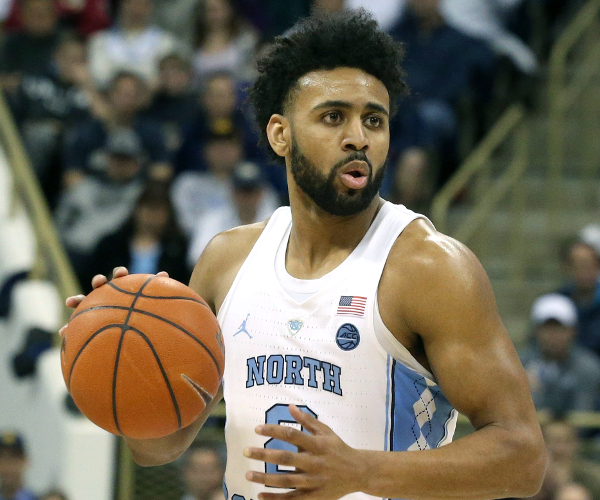 Berry, a former McDonald's All-American, has fully embraced his new role as leader and go-to guy for top-10 ranked North Carolina. He played a fairly minor role as a freshman, and then shared point guard duties as a sophomore with senior and eventual second round pick Marcus Paige, helping the Tar Heels reach the NCAA Tournament Championship game.

Questions abound about his just-decent size (6'0 in shoes), length (6'3 wingspan) and athleticism, as well as the fact that he's a year old for his class (turning 22 in April). Berry is doing what he can to answer those with tremendous productivity, a high intensity level defensively, and strong games against all the best point guards he's faced thus far. Continuing to win games is the best thing he can do heading into a tough decision in store for him regarding the 2017 NBA Draft, where he'll find a crowded group of much younger point guards. 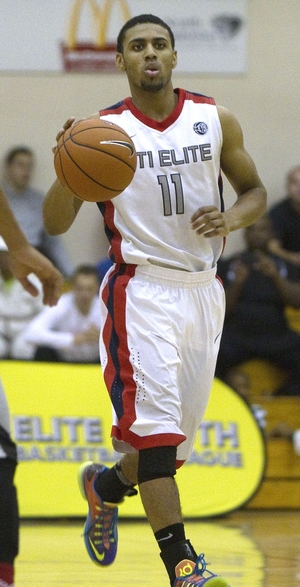 Strengths:
-Strong frame
-Possesses good quickness and change of speeds
-Very effective in transition
-Terrific passer. Likes to get others involved and shows good creativity doing so
-Intelligent player with a strong feel for the game
-Capable outside shooter. Can make shots with feet set or off the dribble
-Uses strong frame to advantage. Can post up a bit. Likes to body up opponents to create space to get shot off. Takes hits around the rim

Weaknesses
-Undersized. Only measured 6-0 in shoes at the Lebron James Academy
-Lack of size hampers him at times around the basket. Does not possess elite explosiveness. 2-point percentage is not very high
-Settles for long 2-pointers. Could stand to become more efficient offensively
-Doesn't shoot a ton of 3-pointers. Inconsistent from outside at times

Outlook: Very mature point guard who finds a nice balance between passing and scoring. An inch or two undersized and not freakishly athletic enough to be considered a top shelf prospect long-term, but possesses all kinds of intangibles that should endear him to NBA scouts after a few years in college.
Read full article

Strengths:
-Solid frame. Good athlete
-True point guard
-Great floor presence. Leads the team. Wants to make others better
-Unselfish player. Terrific passer. Has a knack for getting teammates good shots
-Very good ball-handler. Strong first step. Can drive left or right
-Can create for himself and others. Gets to the basket. Can play above the rim at times
-Excellent decision maker. Doesn't hesitate in anything he does
-Has no qualms about playing strong defense. Gets in a low stance. Moves feet. Plays with good effort
-Expression never changes. Great court demeanor

Weaknesses:
-A little on the small side. Listed by most at 6-0
-Not a consistent outside shooter yet. Mechanics are not great
-Will he be able to finish inside the lane against better defenses in college?
-Needs to improve his floater

Outlook: Impressive young prospect. Pure point guard with seemingly outstanding intangibles. Shows a great knack for making others better already at a young age. Can score and defend a bit too. How much will his size hold him back long-term?