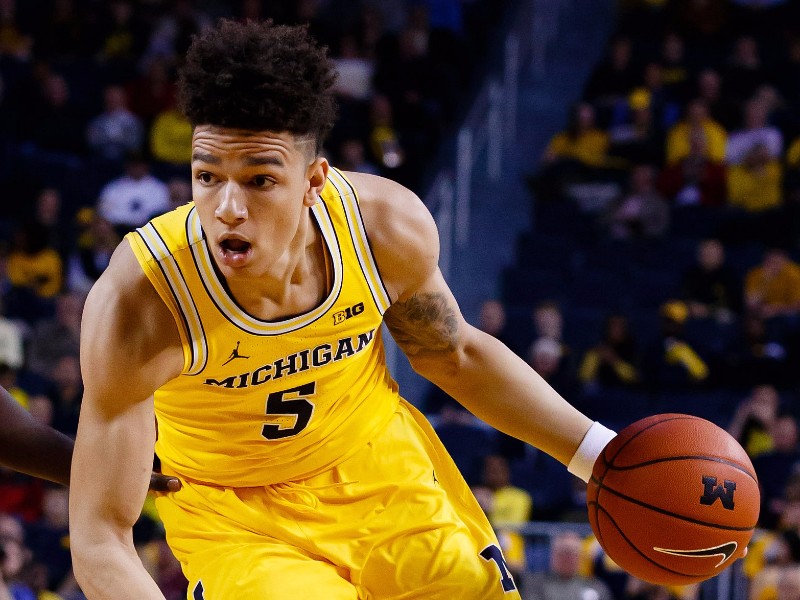 Wilson has been prone to following impressive two or three-game stretches with underwhelming performances, and he'll certainly be tested against a versatile, athletic Oregon team on Thursday. A big game would help answer some of the questions about Wilson's consistency, while continuing to boost the burgeoning draft stock that likely didn't seem all that realistic when he was an under recruited wing shooter coming off the bench at the AAU ranks.
Read Next...