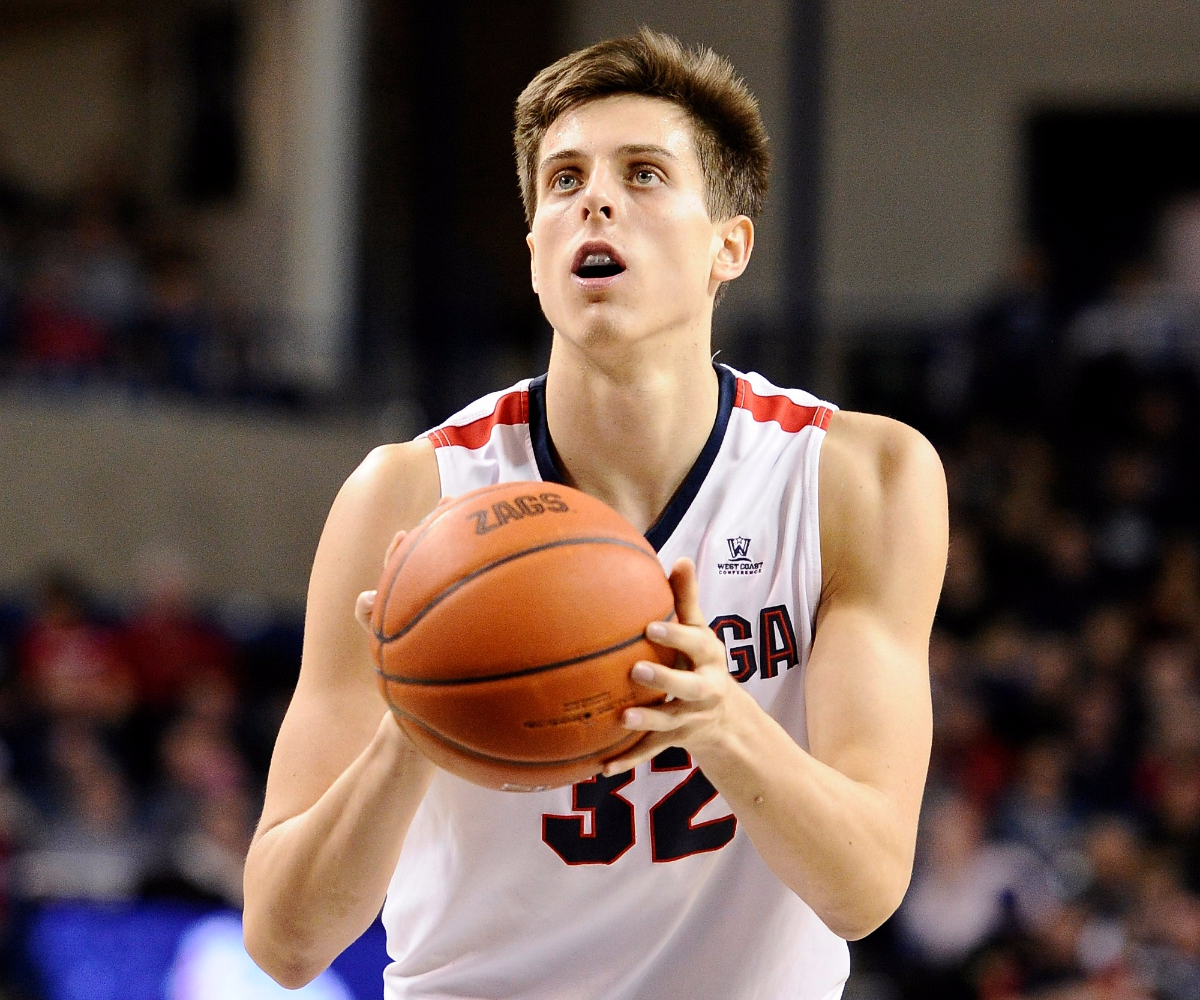 Jonathan Givony
@DraftExpress
With 14 points, 13 rebounds and 6 blocks in just 23 minutes, Collins had arguably the best game of his career on Saturday against a tough and physical South Carolina frontcourt that had dominated other NBA prospect big men in this NCAA Tournament. Collins' explosiveness, quickness getting off his feet, timing as a shot-blocker, intensity and skill-level stood out all game long. The fact that South Carolina played with two big men almost at all times allowed him to see minutes at both power forward and center alongside Przemek Karnowski, and we'll likely see more of the same against North Carolina who like to do the same.

While its never wise to react too strongly to a single game, Collins' Final Four performance was as memorable as it gets considering the stakes at hand, and will undoubtedly ease some of the concerns about his lack of polish and readiness to contribute to a NBA team at just 19 years old.

Collins was having an up and down NCAA Tournament leading into Saturday, struggling to stay out of foul trouble, looking far too sped up at times, and being very mistake prone and reactive to everything that happens on the floor. Scouts are still trying to get a better handle on the extent of his toughness and basketball IQ, as he's been inconsistent in those departments throughout the season. The intensity and hustle he demonstrated against South Carolina, combined with the sheer number of highlight reel plays he made, will go a long way in easing those concerns, especially if he can find a way to string together another big outing against North Carolina. The Tar Heels pound the offensive glass relentlessly and have more frontcourt skill, strength and productivity to throw at Gonzaga than anything they've faced this season.
Read full article