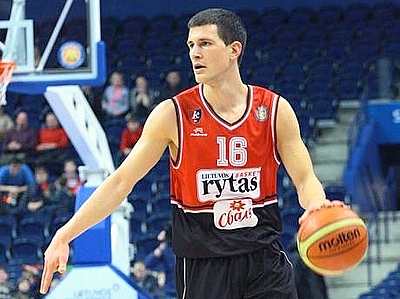 Mike Schmitz
@Mike_Schmitz
Nemanja Nedovic has blossomed into one of the best prospects in Europe playing for Lietuvos Rytas in the Euroleague. We analyze his progress with a video and scouting report. 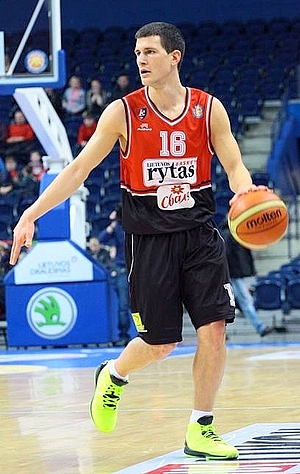 Still only 21 years old at this point, and being fairly young basketball wise in terms of experience, Nedovic clearly has very good upside to continue to improve with his excellent physical tools and the budding skills he already displays. He looks like a solid candidate for a team to draft in the late first round or early second and possibly stash overseas for a year or two depending on their roster situation and flexibility.
Read Next...