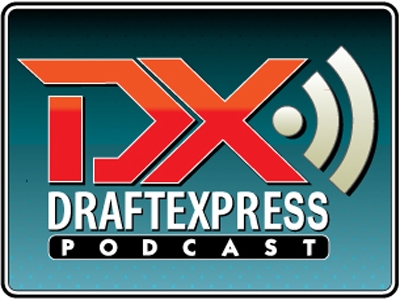 -How the summer played out. Travel problems due to politics
-Why are there so many (14) freshmen among the top 20 players in our 2017 mock draft?
-How much fluctuation will we see in the top-5, top-10 and lottery?
-Is this more of a wing and guard draft than a big man draft? How do trends in the NBA influence the way NBA draft prospects get evaluated?
-Markelle Fultz, Dennis Smith. Is this as good of a PG class as it appears on paper?
-Jayson Tatum's scouting report. What kind of impact can he have for Duke?
-Why did Coach K start recruiting one and done type players? Is he the right coach for Jayson Tatum?
-How good will Kentucky be this season?
-Ben Simmons' documentary. Thoughts on his criticism of the NCAA? Is he the right messenger?
-Should Ben Simmons have just stayed in Australia?
-Why agents haven't been able to change the NBA's one and done rule?
-Why college basketball isn't perfect, but is still better than any other pathways NBA prospects have?

Subscribe to our podcast on itunes, Stitcher or via Pocketcasts.
Read Next...