Summer League Statistics: Something or Nothing? 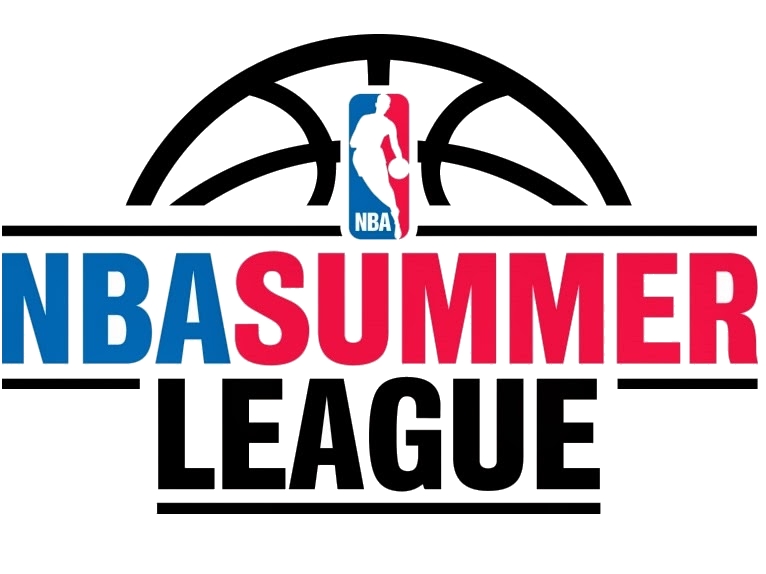 Nick Danforth
@DraftExpress
Each July NBA executives, media members, and die-hard fans attend NBA Summer Leagues in Orlando, Utah, and Las Vegas to get their first look at the rookies drafted just weeks prior. This is typically the first opportunity for many to see rookies put on the jersey of the team that drafted them and compete against their peers. But does that 30 and 10 stat line put up by your team's first round rookie actually mean anything, or are they empty numbers?

The past success of Summer League standouts such as Anthony Randolph, Nikoloz Tskitishvili, and Donte Greene suggest that Summer League performances have little predictive power for how one will perform in the NBA. Maybe it is because the sample size of just five or six games is small enough that getting hot during a few games could skew one's numbers positively or negatively. Or maybe the general dysfunction of the Summer League, where teams and coaching staffs are hastily assembled, and extremely young NBA players are paired with grizzled journeymen from the D-League and Europe looking for one last shot, is not conducive to real NBA success.

For points per game, the correlation coefficient was 0.30. This indicates a weak relationship between Summer League points per game and NBA points per game, meaning the two are essentially unrelated. Every year there seems to be at least one unheralded player who scores in bunches during the Summer League and then drops off the NBA map. While the reasons for this are just speculative, the graph below shows just how empty Summer League scoring can be. 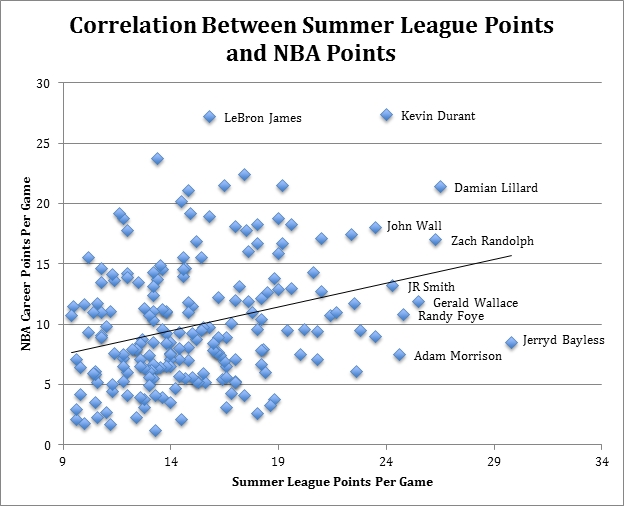 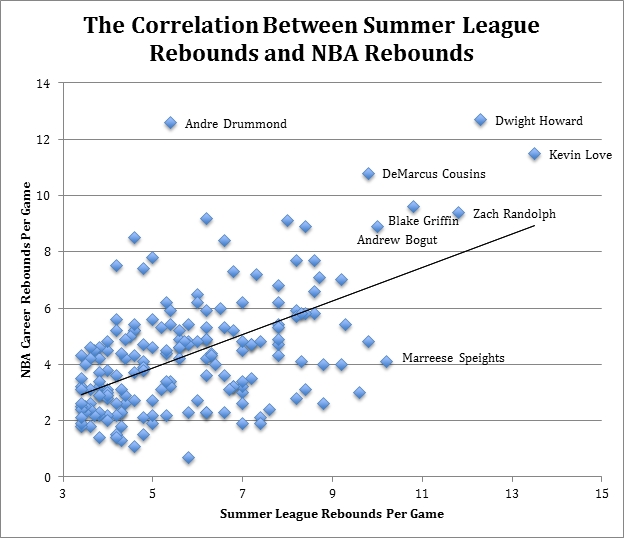 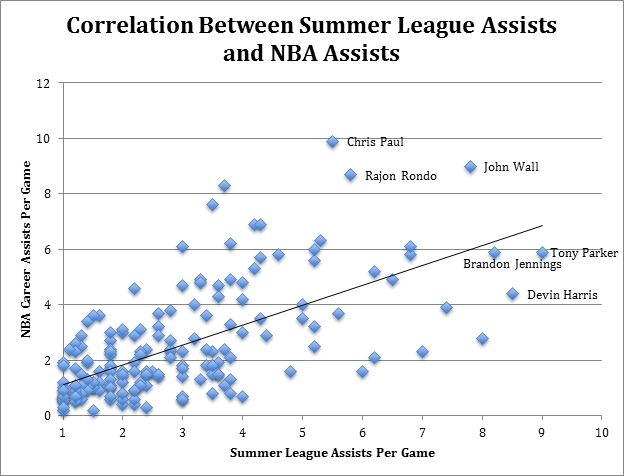 As seen in the graph above, many of the league's top assist men also put up big assist numbers in the Summer League. In fact, Jrue Holiday is the only player in the sample who has averaged more than 5 assists per game in his NBA career while averaging less than 3.5 assists in the Summer League. For fans of the Minnesota Timberwolves or Kris Dunn, his playmaking ability in Summer League could be a real glimpse of his NBA potential.

6. The No. 7 overall pick, Ben McLemore did not have a single assist in over 150 minutes of play as a rookie during the 2013 Las Vegas Summer League

9. Lou Williams averaged more than 6 turnovers per game in both the 2006 and 2007 Summer Leagues. Eric Bledsoe is the only other player to average that many turnovers.