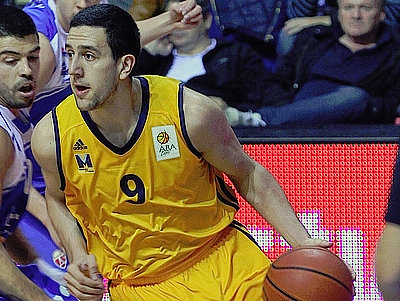 Mike Schmitz
@Mike_Schmitz
Seven games into the season, 19-year old Serbian Vasilije Micic has already established himself as one of the best point guards in the highly competitive Adriatic League.

Playing 31 minutes per game for one of the youngest squads in European basketball history--10 of the 13 players on their roster were born in 1993 or later--Micic has helped his team stay surprisingly competitive, winning three of their last four games, dishing out 36 assists in that span.

This shouldn't come as a huge surprise, as he's already one of the most experienced players in his generation, having represented Serbia at the U16, U18, U19 and even the senior national level team as a member of their Eurobasket squad this summer. 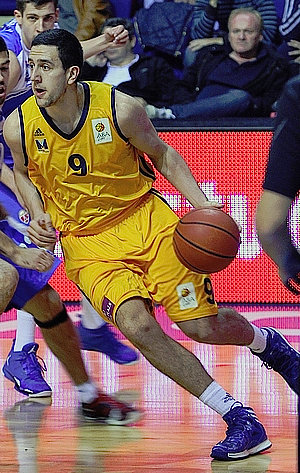 Micic already started seeing serious minutes at the senior level as a 17-year old in the Serbian League in 2011-2012. He tore his ACL early on in the season, which forced him to sit out the rest of the year, but came back strong in 2012-2013, helping his Mega Vizura squad surprisingly earn a spot in the Adriatic League by finishing in third place in the Serbian league.

Micic had an outstanding summer, leading Serbia to a second place finish at the U19 World Championship (highlights), where he more than held his own against Marcus Smart and USA Basketball, and then earned a place on the senior national team. Serbia finished in seventh place, good enough to qualify for the 2014 World Championship in Spain, with Micic seeing solid playing time as the team's backup point guard.

Micic's visibility thus far has given us a chance to take a detailed look at his strengths and weaknesses at this stage of his development in this video scouting report by Mike Schmitz:

We'll continue to monitor his progress, and will likely head to Serbia at some point to watch him in person this season.
Read Next...